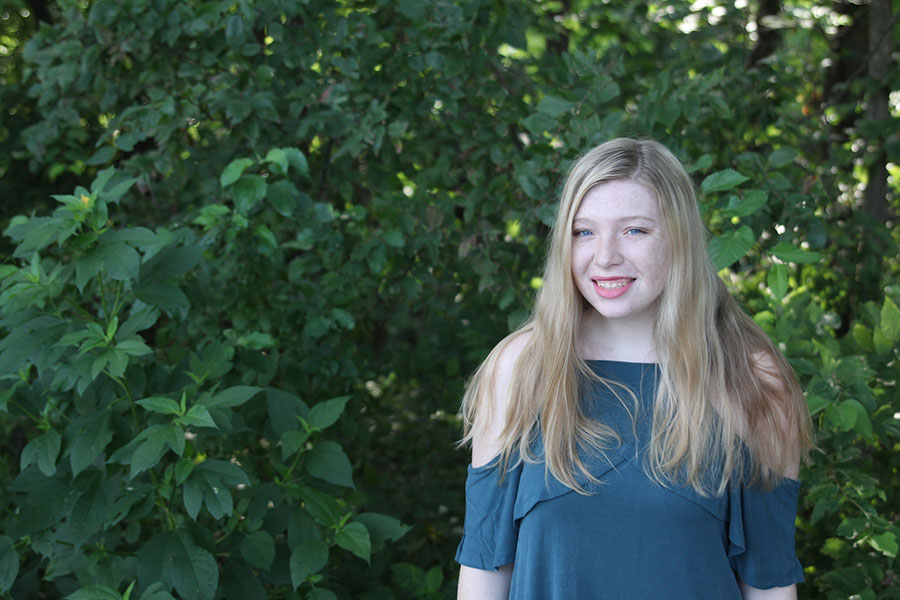 Take every chance you get

You get out what you put in, so don't skimp out on opportunities for experience

A short list of things I wish I would’ve done in high school: joined the debate team, become a thespian, talked to more people,

bought more cookies on Thursdays, taken more photos (for both journalism and in general) and written more important stories. That’s just at school.

Throughout my time here, there were so many opportunities that might have helped me grow. But, what did I do? I pushed them aside, deemed them “too hard,” “tooscary” or, the biggest excuse, “not worth my time.” That, my friends, was a mistake.

There is nothing that isn’t going to be worth your time. If you already know what you’re doing, you’re practicing; if you don’t, then you’re obviously learning something new.

Sometimes it’s not about gaining knowledge, but rather gaining experience. There’s the emotional experience of shaking from laughter at a joke that went on a little too long and then there are just experiences in general, fun memories to think about when your mind wanders.

In the grand scheme of things, you get out what you put in, which I realized a little too late. This is my final hurrah, and I want to make sure you take the chances I never had the courage to take.