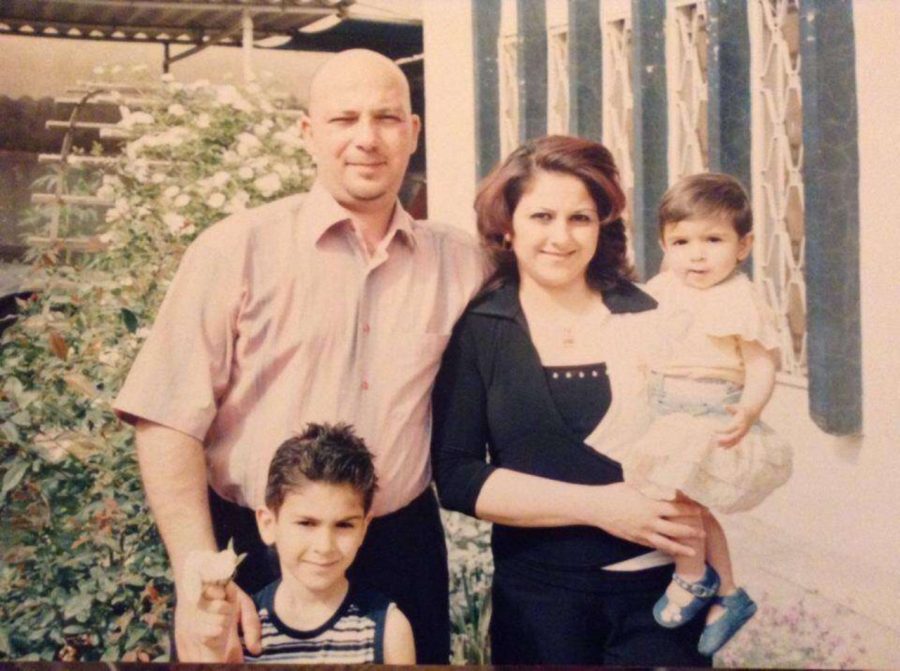 At three years old, sophomore Deema Rashid moved from Iraq to the United States. She has grown up in Kansas and has moved around a lot, but her culture is very present in her life.

Sophomore Deema Rashid moved to the U.S. at three years old and has experienced Islamophobia since then

When sophomore Deema Rashid moved to America from Iraq, she felt alienated and left out by an imaginary idea, something that separated her from everyone else. She felt isolated and alone because she was different, because she wasn’t from the U.S. and because she didn’t look like everyone else. This racial prejudice has become increasingly common in society today and has opened the gate for Muslims to be portrayed as dangerous and ‘terrorists’ by the media.

Islamophobia can manifest itself in many forms: be it blatant discrimination and hatred or jokes made without a second thought. Rashid was born in Iraq and feels that her race has been consistently leveraged against her in jokes and comments. These jokes, according to Rashid, always become more common after something happens in the news that can be tied back to her race. 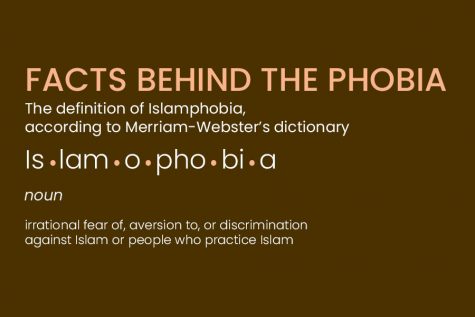 On Jan. 3, Iranian revolutionary leader Qasem Soleimani was assassinated by a U.S. airstrike, which directly led to fostering Islamophobia in America and increased the jokes and comments that Rashid gets.

“Ever since [the killing of Soleimani], I have been getting a lot of jokes,” Rashid said. “They get annoying after a while because they just aren’t necessary. When things occur and I come to school people mention it. When it gets overdone, it gets really annoying and sometimes some jokes cross the line and become offensive.”

This experience isn’t anything new either; Rashid feels that this discrimination has been directed at her since she moved to Johnson County in eighth grade.

“I moved to Monticello Trails in eighth grade, and I didn’t really feel like I fit in,” Rashid said. “Everyone would give me weird looks. They were welcoming but the hesitation and tension were still there.”

The feeling of doubt seemed to hover around Rashid when she first moved and the realization that it was over something she couldn’t change came as a shock.

“At first I didn’t really know why it was targeted at me and then I realized it was because of my race and I couldn’t really tell what to do about it,” Rashid said. “After time it passed by and became less common … but I’ve seen a lot more of it recently.”

“I didn’t know why [jokes] were targeted at me and then I realized it was because of my race.””

University of Kansas law professor Raj Bhala is a prominent figure in the fight against Islamophobia. Bhala’s textbooks, essays, and publications speak out about the way that stereotypes manifest into hatred. As these stereotypes plant fear and insecurity in our minds, we begin to lose any empathy for an entire denomination of people; in society’s eyes, they have become a plague to be cured of and a threat to be rid of. This, according to Bhala in an email, is how Islamophobia becomes real.

Shari’a law is a form of religious Islamic law in which a lot of Islamophobia is directed at. State legislatures, including Kansas, have enacted anti-Shari’a laws to target Islam and perpetuate Islamophobia.

Bhala, a reputable source in Islamic law and culture, pursues a questioning of the implementations of anti-Shari’a law across the country and has spoken out against those laws on numerous media outlets and journals. He believes that the ubiquity of Islamophobia can be attributed, in part, to this anti-Shari’a legislation. 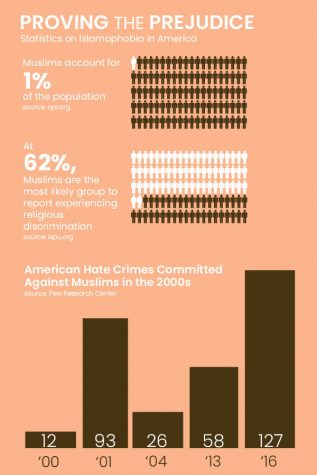 According to Bhala, the proliferation of anti-Shari’a laws in Kansas in recent years is founded in ignorance of the debt that is owed to those who have been subject to discrimination in the past.

“These bills are based on ignorance,” Bhala said in a 2011 interview with columnist Bill Tammeus. “The American legal system — many specific concepts in it — owes a debt, either direct or indirect, to the Shari’a. We have imported some concepts or some debates into our legal system that also are found in the Shari’a, and the Shari’a long predates English law from which our system more directly comes.”

Bhala compares this analysis to what it would be like to disown the kinship of your ancestors and trying to disassociate from your race and religion; it would be disingenuous.

“So it’s like banishing the blood of your great-great-great-great-great-grandparents from your veins. You can’t do it,” Bhala said. “It’s intellectually ignorant and disingenuous to do that … it’s absolutely thoughtless [to adopt such laws].”

To Bhala, the most effective way to combat this discrimination and build empathy is to stay educated on social issues and befriend people without worrying about race or religion.

“Comprehensive education about comparative religions, comparative constitutional law, and comparative legal systems are some of the ways, as well as people-to-people exchanges, to build empathy,” Bhala said. “Also, as a sports fan, I think athletic events are a healthy way to bring people of different faiths and countries together.”

Rashid believes that this feeling of resentment and hatred is often fostered from stereotypes that people hear and learn from others and that the only way that they know how to express that feeling is through jokes.

“A lot of the time people are worried about stereotypes and don’t know how to take that out except using words,” Rashid said.

When people don’t know how to take out feelings of distrust, the immediate reaction is lashing out with words, slurs and jokes.