House Democratic women are dressed in white for President Trump’s State of the Union address to a joint session of Congress on Capitol Hill in Washington, D.C., on Tuesday, Feb. 5, 2019. (By Oliver Douliery)

House Democratic women are dressed in white for President Trump’s State of the Union address to a joint session of Congress on Capitol Hill in Washington, D.C., on Tuesday, Feb. 5, 2019.

Representation: How minorities see themselves reflected in society 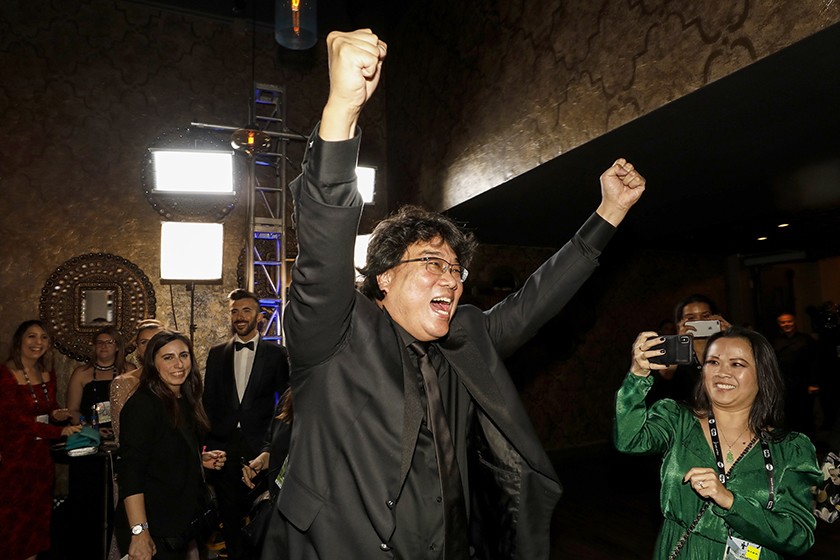 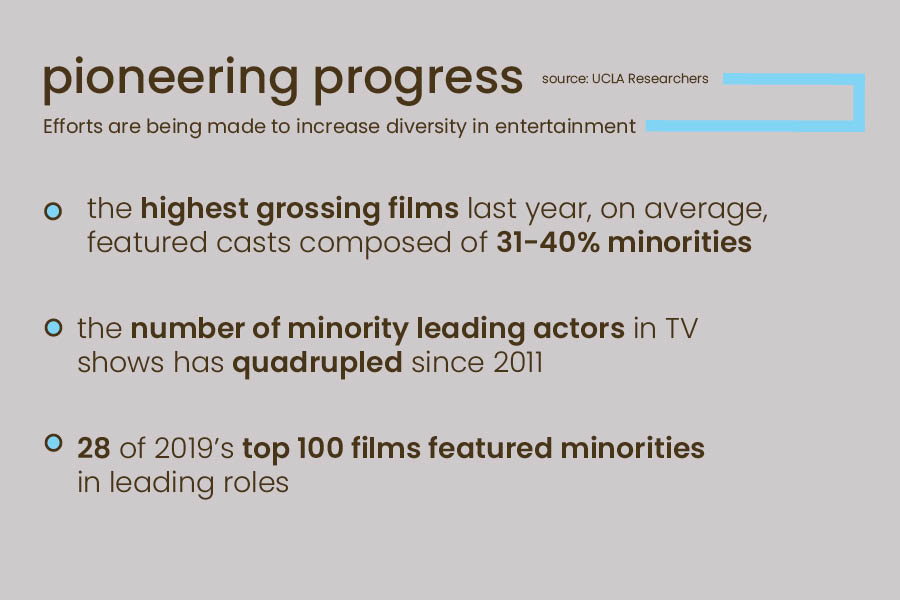 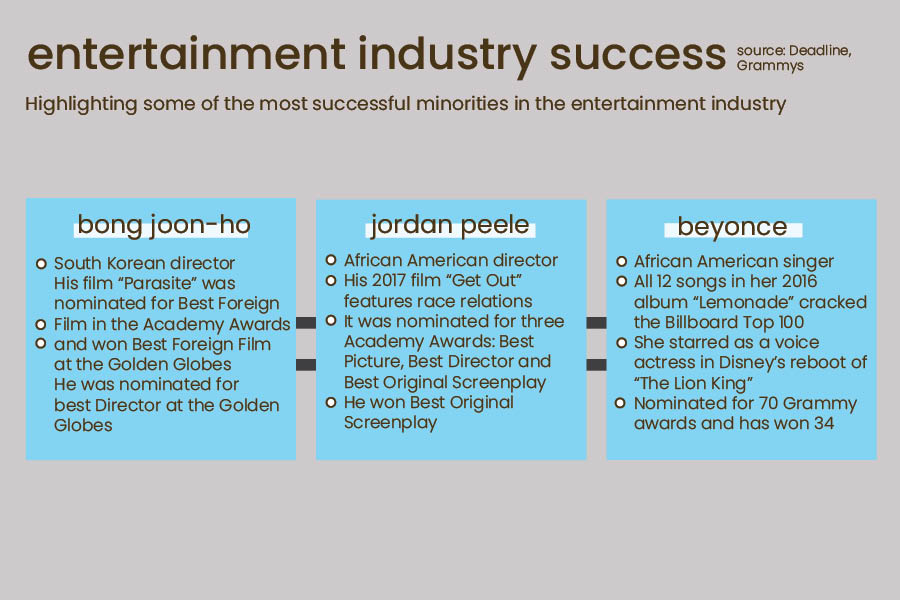