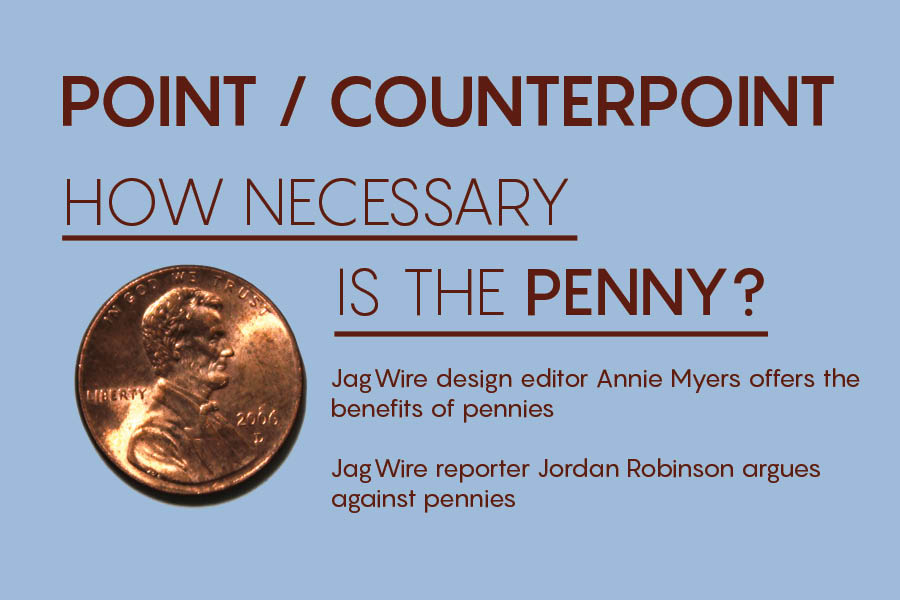 Point-Counterpoint: How necessary is the penny?

Pennies are an essential part of American culture

The elimination of the one-cent coin is unnecessary and would negatively impact the U.S. 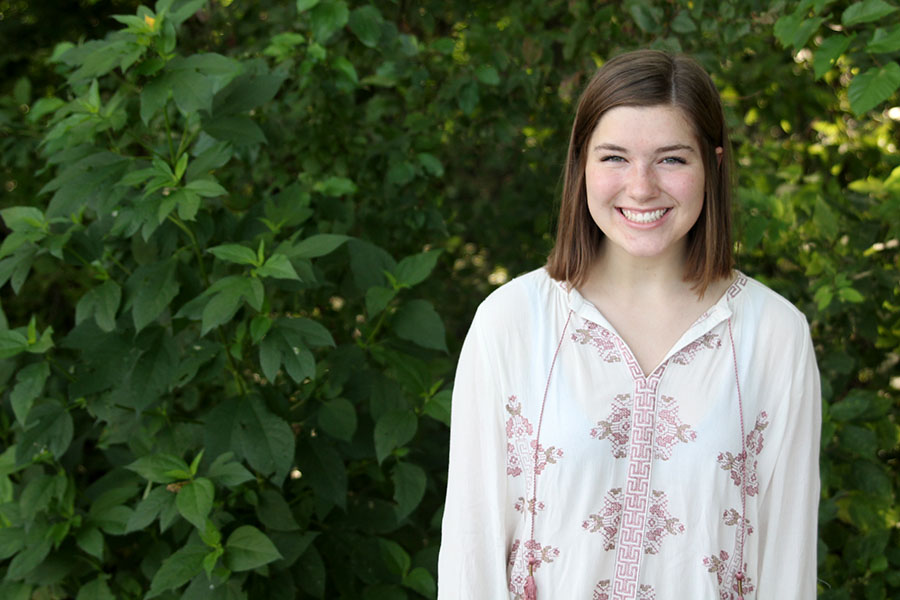 Pennies get a bad rep. Too often, they’re dismissed as useless and unnecessary. Many believe that the elimination of the penny is a step that should be taken. After all, why inconvenience ourselves with the weight of a small coin when we could use nickels and dimes in their place? The importance of the one-cent coin is great, as is the effect that its elimination would have on the economy.

The penny is a national symbol. In times of political divide, the engravement of “E Pluribus Unum” opposite the silhouette of Abraham Lincoln serves as a reminder of unity in our country. A key component of the US is the liberty we’ve fought for. Although the majority of Americans probably don’t think of the penny’s significance when making purchases, its significance is still present.

Pennies shape us into better people. Whenever I’m handed back change, I feel a sense of warmth by pouring my leftover pennies into the tip jar. That feeling? Being morally sound. Aside from tipping workers, giving spare pennies to the homeless and charities can do a whole lot of good for the world.

The removal of pennies from our system, on the other hand, would negatively impact our economy.

Merchants would most likely round prices up rather than down to be payable at an even price using the remaining coins available. Raymond Lombra, Ph.D., Professor of Economics at Penn State University, believes that the rounding of cash sales could cost consumers an estimated $600 million a year.

As a nation, we could do without inflation. Americans for Common Cents reports that the elimination of the penny would negatively impact the economy, seeing as government outlays and the Consumer Price Index go hand-in-hand.

When complaining about the penny, critics ignore the potential negatives of its removal, as well as the positives it presents today. The penny is here to stay, and that’s my two cents.

I’m taking back my two cents

The penny has outlived its usefulness and needs to be retired 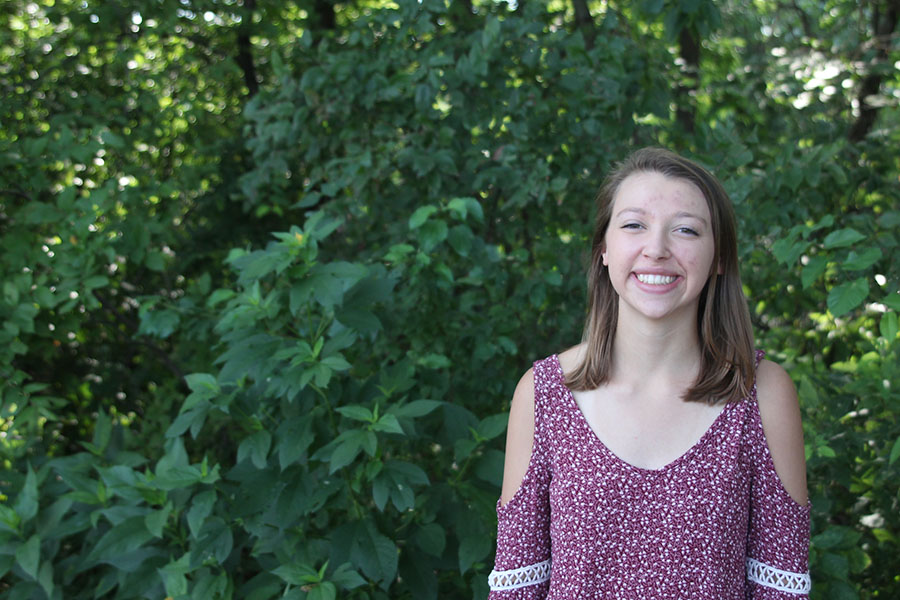 Thomas Jefferson said, “a penny saved is a penny earned” but in 2017, a penny melted is actually 1.5 pennies earned.  Yes, you read that right folks: melting a penny produces materials that are worth more than the one cent face value of a penny.

Every year, inflation causes the United States Dollar to be worth less and less.  According to the United Stated Department of Labor, when it first entered circulation, the Lincoln penny was worth about as much as the modern day quarter.  Now, America’s beloved one cent coin has been devalued so much it has become a purposeless drain on government resources and a vestigial symbol of a sentimental society unable to face the reality of progression.

According to an annual report published by the United States Mint, in 2016 the United States lost  46 million dollars in the production of 9 billion pennies — the majority of which are likely to fall out of currency within a year or two.  The penny doesn’t even accomplish its purpose of facilitating commerce. Have you ever tried to pay for anything using pennies? Of course not, unless you have no heart or sympathy for cashiers.

So why is there such an opposition to eliminating the penny? In my near constant public disparaging of the penny, many have voiced a statement to me somewhere along the lines of “but those pennies add up over time.”  However, recent studies have shown that these fears may be unsubstantiated. After evaluating 185,714 transactions, a Wake Forest University report concluded that eliminating the penny would actually save consumers 1/20 of a cent every transaction, and stores would only lose approximately 75.4 cents per day, making the overall effect of eliminating the penny negligible for both consumers and sellers.

The penny needs to become a rallying point for positive change and frugal legislation. Instead of hailing pennies as the epitome of national pride, skeptics can rest easy knowing Abraham Lincoln will still be immortalized in the actually useful five dollar bill.