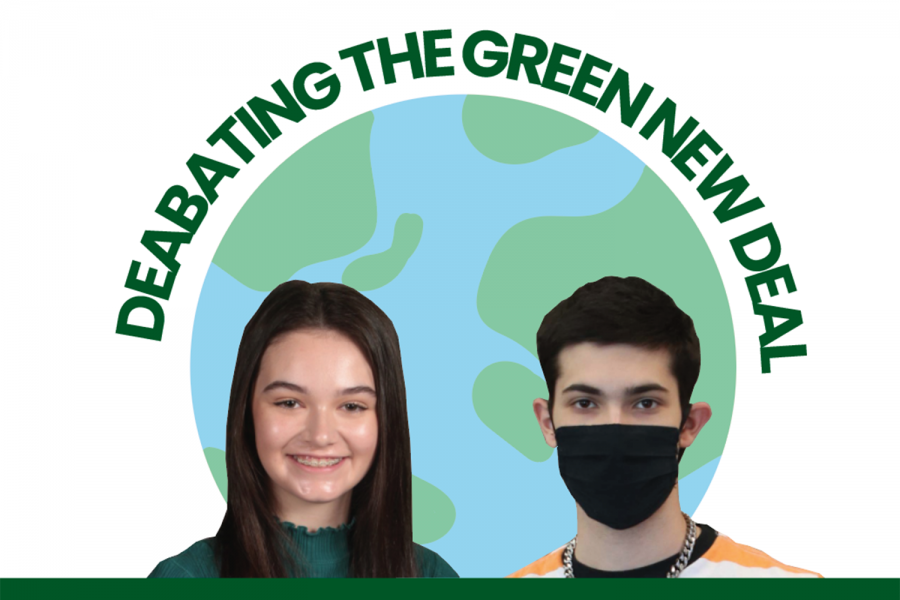 Point-Counterpoint: Is the Green New Deal a good plan?

What You Should Know About the Green New Deal 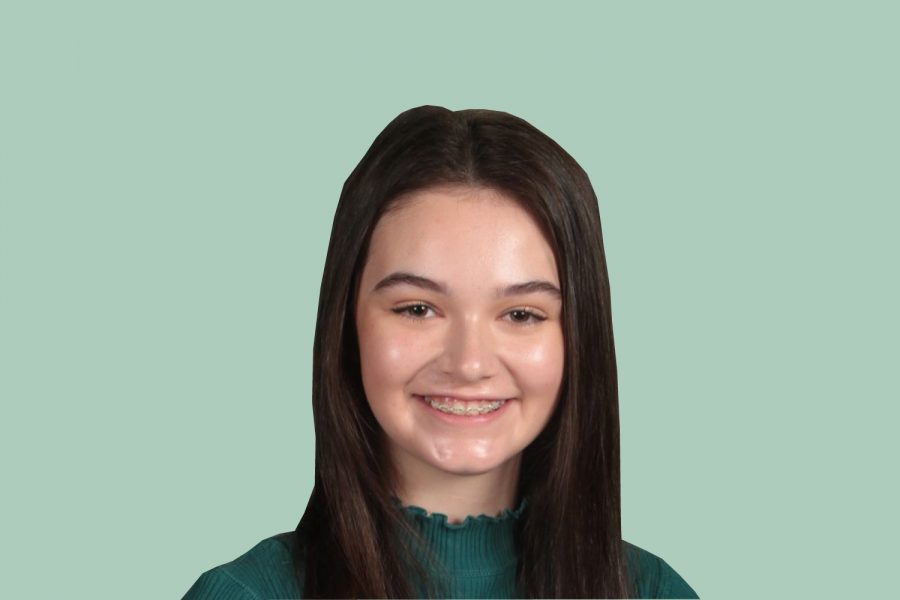 We have six years left until the effects of climate change are irreversible, and in six years we will all be either in college or young workers, and being young makes me even more scared about climate change. I am optimistic that we, as teenagers, have the capability to influence climate policies that would help to reverse our carbon footprint. The best way to reduce climate change is to pass legislation like the Green New Deal. Conservatives’ and moderates’ common arguments on the Green New Deal include cost, timing, and loss of jobs.

To start off, the Green New Deal’s plan is to reallocate money the federal government already has to climate justice. This means that the money would not be coming out of our pockets. In 2020, the military budget was around $721.5 billion, and some of this money could help as we transition to all renewable energy. I’m not arguing that we need to reallocate all of the military’s yearly budget, but even a quarter of that could be invested into our future. We already have the money to pay for the Green New Deal, it’s just whether or not we choose to have a future. No amount of money should be too much to save our planet.

It has been thirty-three years since James Hansen, a NASA scientist said that climate change was caused by humans. In that time we could have made steps in the right direction, and now we only have six years to solve this problem so legislation needs to be immediate. People worry about the loss of jobs in the fossil fuel industry when the US goes to only renewable energy, but the beauty of this is that new jobs will be created in the renewable energy industry. Plus, the Green New Deal is devoted to creating jobs with livable wages. I think no matter what our political beliefs are, we have a common goal to provide the best lives for Americans. As COVID-19 has caused an economic decline, it is important to develop new jobs in the renewable energy, public transportation, and farming industries. 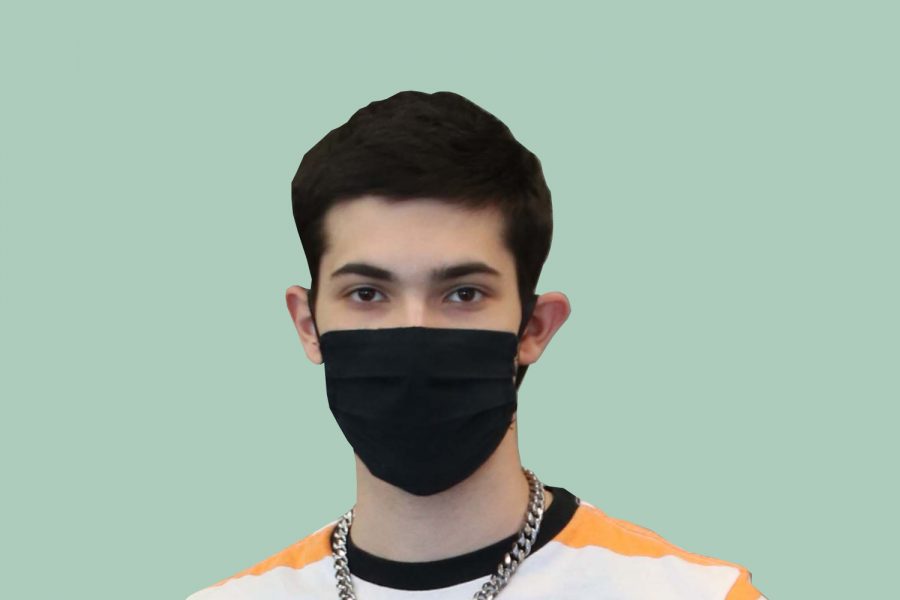 The Green New Deal would be detrimental to the U.S. economy

There are a multitude of problems with the Green New Deal including unattainable goals that will leave the American economy in shambles and crush the working class, all while not even solving the original problem.

The main problem with most “green energy” legislation is the unrealistic goals. A majority of the goals within these resolutions don’t account for the enormous strain the economy would be put under. In the Green New Deal, Rep. Alexandria Ocasio-Cortez and Sen. Ed Markey want to try “upgrading all existing buildings in the United States” and “building or upgrading to energy-efficient, distributed, and ‘‘smart’’ power grids.” This would plunge the American economy into shambles. By attempting to upgrade all existing buildings and power grids, the U.S. government would need to generate trillions of dollars. The only way they could hope to attain that much money would be to tax the American people into oblivion.

The Green New Deal hopes to “provide unprecedented levels of prosperity and economic security for all people of the United States” but will only widen the socio-economic chasm. The Green New Deal hopes to phase out the coal and fossil fuel industries entirely. Approximately 1,122,700 jobs are created by the fossil fuel industry and a majority of them are held by blue-collar workers. Among the hardest hit will be our American farmers. Farmers rely on fossil fuels from combines and tractors to fertilizers and pesticides and taking away gasoline and diesel will render family farms inoperable. The rich and powerful, like Ocasio-Cortez, advocate for the destruction of millions of Americans’ livelihoods all while traveling on private jets that guzzle thousands of gallons of gas.