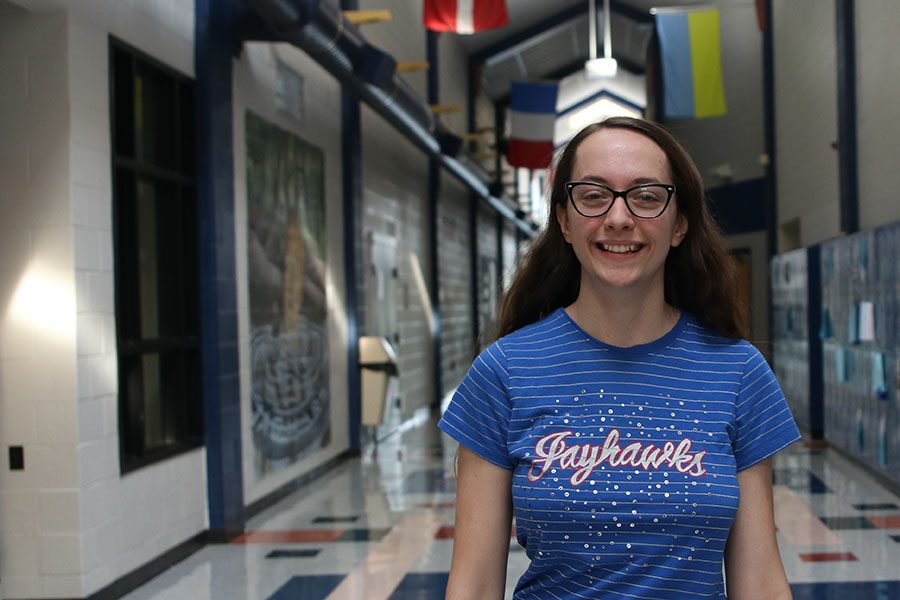 People should choose their careers without considering gender

Gender roles shouldn't matter at all for either gender

Gender inequality: one of the topics, like politics, that can end friendships, families, and marriages if debated. Many self-proclaimed feminists that I’ve spoken to in my life say that, in their ideal world, women dominate STEM careers, with men pushed aside into caregiving and education careers. So, ignoring that feminism is actually about gender equality, they seem to think that women should be raised above men, despite any problems caused for males. Just casualties of war, right?

I wholeheartedly disagree; women don’t need to be raised above men, and they don’t need to be forced to pursue STEM careers. Our goal should be to eliminate gender as a factor at all. People should pick their careers based on what they want to do. Every feminism advocate I’ve spoken to in my life said that ‘women need to pursue STEM careers,’ and that may be true, but not all women should be pushed into these careers if they aren’t interested in them. If this happened, the genders would just switch roles, and 100 years from now children would absorb stereotypes about male teachers and nurses, and women who lead technological innovation in high-paying careers. Then a new band of people, probably called the “Misogynists,” would rise up and try to elevate men back up above women. And this cycle would continue endlessly.

Is this our goal? A never ending war over gender superiority? The only way to achieve realistic gender equality is to forget gender as a factor in career choice. People should decide what they want to do based on what they want to do. The numbers don’t need to prove that there are exactly 50 percent men and women in all career fields – that’s not realistic. But both men and women should be given the opportunity to make informed decisions about their future careers, with gender stereotypes reduced to simply an afterthought.