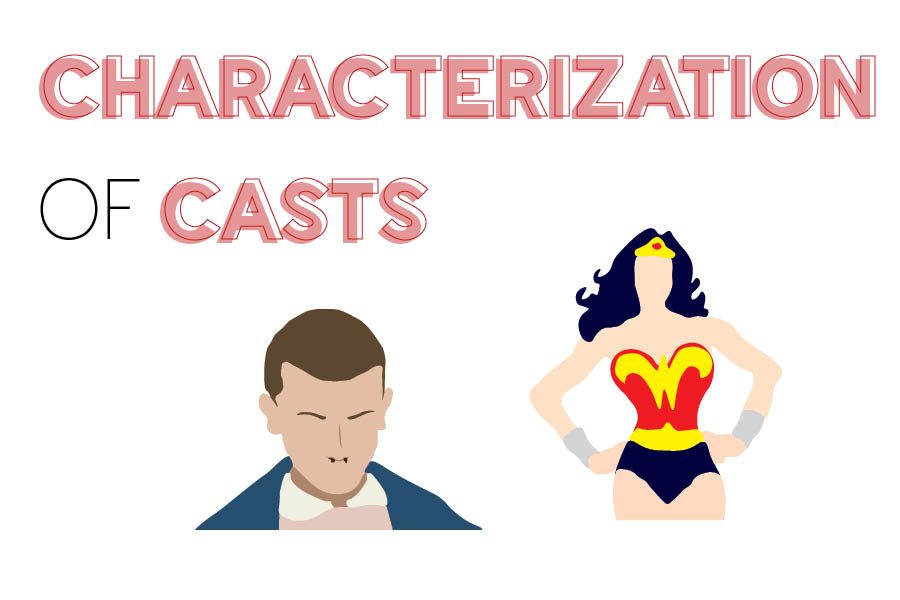 From titles like Ghostbusters to Wonder Woman, students have a lot to say on the issue of gender representation in media

When sitting down in the movie theatre, popcorn in hand, you’re filled with anticipation to see a movie unlike any other, the first female-led action movie in more than a decade: “Wonder Woman.” Diana Prince, played by Gal Gadot, rules the battlefield, but has no problem showing empathy. You find yourself feeling a content pride, something built off of the thrill of seeing a female character built on more than a stereotype: empowerment. The media consumed by the people often holds far more meaning than most realize, the representation of gender in media’s effects are felt directly felt by the students and staff at the school.

For sophomore Madelyn Augustine, the representation of women in film and television, particularly body image, is a personal issue.

“It’s always been really hard watching all of these thin women I was supposed to look up to but I could never relate to because none of them really looked like me,” Augustine said. “I think the lack of diversity could be very bad, especially for younger kids.”

According to sophomore Xander Hart, the differences in how many men and women are on screen can impact how the media itself is perceived. For example, while Hart didn’t “have a problem with them redoing things with a female cast” in the most recent Ghostbusters movie,  he believes the remake “was done for money and popularity.” 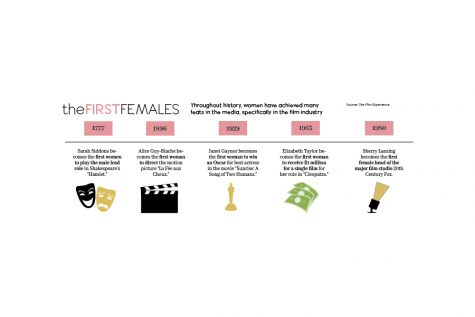 While the numbers have been increasing, women aren’t taking up a majority of the runtime on the big screen. In fact, a review of the top 100 films of 2017 done by Women and Hollywood showed that women only made up 34 percent of all speaking characters.

“I think [media] shows very young women for example, I would say Millie Bobby Brown, or basically a lot of young starlets who I think have become extremely hypersexualized. People expect [young women] to act older than they are and treat [them] as if they are an adult even if they are a minor,” Augustine said. “I’m not looking forward to seeing how this negatively affects young children today, like young girls in elementary school. If seeing only thin people made me have body confidence issues for more than 10 years of my life, I am scared to see what this hypersexualization will do to these very young, very impressional girls.”

“I think, truthfully, as honest as possible, not having a character be focused on ‘breaking the rules of gender’ if it’s just sort of for the shock of it, or if it’s not authentic to the character,” Zebley said. “It should seem like something a character should do, and the same goes for the opposite side or being really confined to it.”

At the same time, as a transgender male, Zebley wants creators to write characters who are marginalized “like real characters,” particularly transgender characters. A classic television example is Sophia Burset from the Netflix series Orange is the New Black, but one of his personal favorites is Hedwig and the Angry Inch, a musical about a transgender glam rock singer.

“Do more research into what it’s like to be a transgender person, but paint them as authentic characters with their own motivations. Don’t make their whole story about their identity,” Zebley said. “Whenever I see stuff like that on TV, it’s just weird. That’s not how I live. I don’t spend my entire day thinking about how much I’m suffering, that’s just not it.”