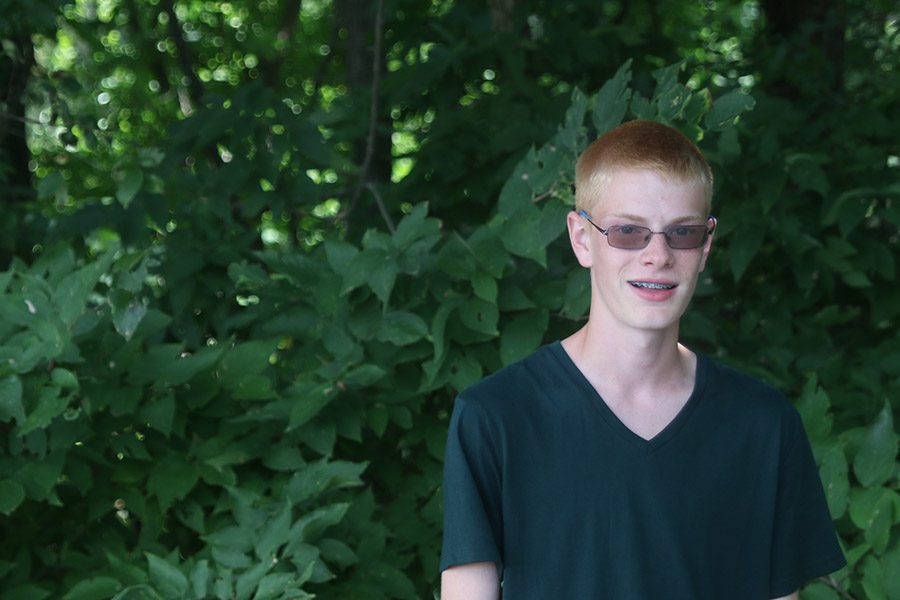 Often devolving into childish name calling or other forms of mudslinging, politics houses many candidates campaigning off more than just their stance on issues. Many voters make decisions based on a variety of factors, but a candidate’s gender should not be one of them.

Political office is no different than any other profession. The most qualified person should get the job. A candidate’s skill and stance on issues should win or lose votes, not gender. Hiring discriminatorily based on gender is illegal for standard interview and hire professions, so why should it be any different when running for office?

Although voting based on gender to counteract biases may seem necessary, solely focusing on the issue only inflates its relevance. A study conducted by Robert Carpenter and Celinda Lake found not focusing on gender stereotypes such as clothing helped female candidates the most. Additionally, even though women face high levels of competition in the primaries, they are often victorious. Despite only 20 percent of congressional candidates being women, it is projected women won 24 percent of congressional seats in the recent midterms. Predetermining your vote based on gender in an attempt to counteract these biases only fuels the cycle. Voting based on skill and stance is the only way to ensure the problem dissipates.

We can’t let gender become just another polarizing issue in this nation, where sides are chosen before a debate even begins. Combating gender disparities in political offices doesn’t mean voting based on gender, it means encouraging candidates to show why they are the most qualified no matter their gender.