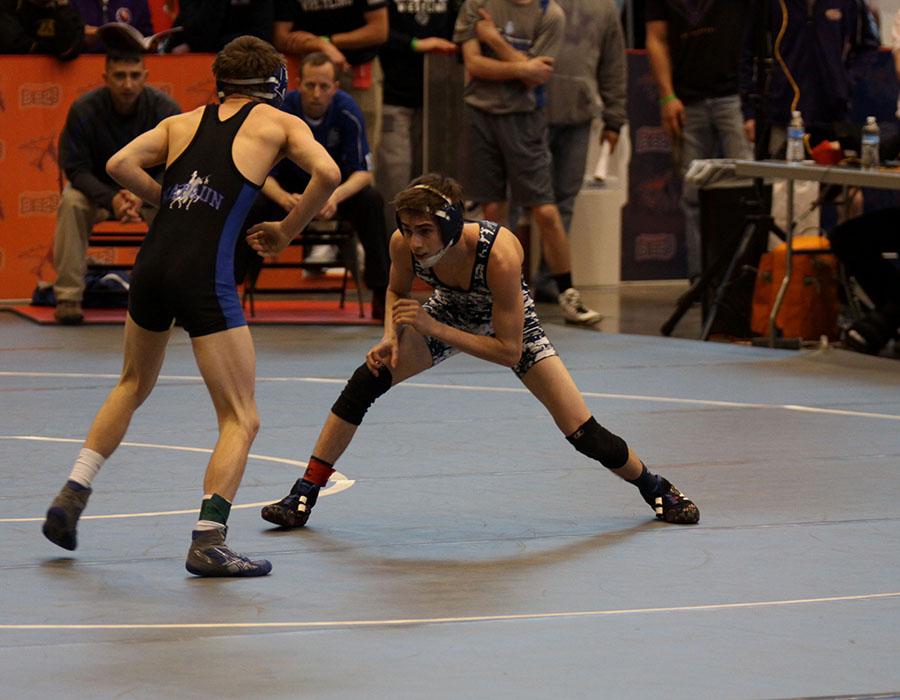 Dickman is the second state wrestling champion besides 2009 champion Trevor Boyer in school history. Dickman felt that winning would be a memorable moment.

“It felt great to win state my senior year,” Dickman said. “It will be something I never forget about.”

“It’s a great accomplishment for me; I worked hard those four years,” Scott said. “I feel like I earned what I had worked so hard for.”

Those also sent to state are as follows:

After a successful year at state, Uriarte hopes for another productive season next year.

“This season was really good, we worked hard and had no bad practices,” Uriarte said. “We have never placed this high in state so we hope to keep it up and work harder next year to win.”