The video hyped the bowling team up for regionals 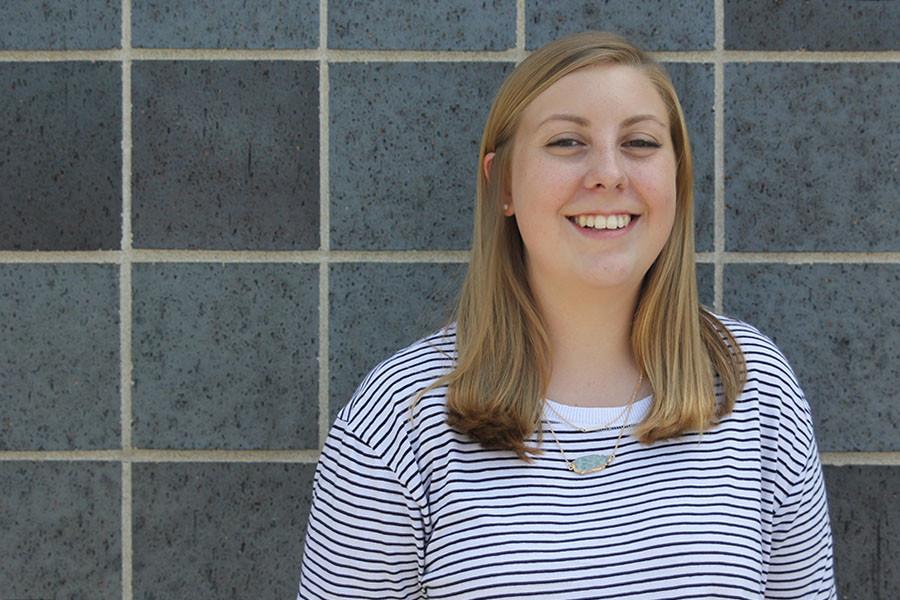 Bowling has been a sport at the school for the past five years, and I am proud to have been part of the team for four of those years. Every year, at least for the ones I have been part of, the bowling program has increased both in size and popularity.

Earlier this week, assistant bowling coach TJ O’Neill released a bowling hype video, intended to increase spirit for the bowlers as they headed off to regionals like the football hype videos did each week for the team. (By the way, the boys placed first and secured a trip to state while the girls placed ninth.) O’Neill first posted the video through Vimeo early Wednesday morning, and tweeted it out shortly after that.

After seeing it for the first time, I honestly didn’t know what to think of it, but I knew it was pure genius. The video not only made us bowlers chuckle, but students, teachers and parents got a good laugh out of it as well. Most people that watch it just think it’s a funny video about bowling, but the video actually describes the entire bowling season pretty well (except for the weights clips— we don’t actually have a weights day).

All these silly scenes brought us together as a team. I can honestly say that I have never felt closer to a team than I do with the bowling team, and these shots showcase some of my favorite moments from this season, especially the well-known dab, a dance move that gained popularity after going viral on social media, that junior Spencer Butterfield does after a strike.

Overall, the bowling hype video has allowed me to reflect on my four years as a member of this glorious team, and realize just how far this program has come and how much we have grown as a team.  may just be a crazy video about some bowlers, but to me it has made me relive the happy memories from being a part of such an incredible program.