In light of the FDA investigation, students need to be aware of the content of targeted vape ads 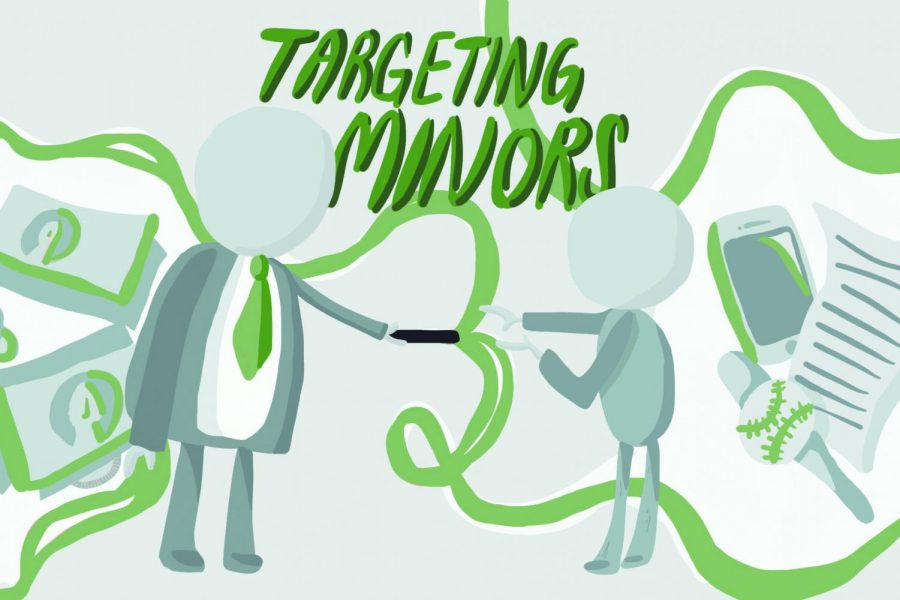 Vaping has grown exponentially in schools across the nation. The FDA referred to vape use among teens as an “epidemic,” and on Thursday, Nov. 15 passed new regulations on flavored vapes. However, these may not be enough. Between 2011 and 2017, vape use in high schools increased by 780 percent, according to the Truth Initiative. One of the causes of growth in vape use is advertisements targeting uniquely impressionable teenage students. High schoolers need to recognize these marketing strategies and realize there are more facts advertisers aren’t telling you.

Unlike cigarettes or alcohol, vape advertisements are not specifically restricted by the FDA. Because of this, vape companies have taken advantage of and targeted teenagers. Mobile ads on apps like Snapchat or Instagram feature vapes as flashy or high-tech. Even the sleek design of vapes appeals to teens.

A Truth Initiative report revealed that students who saw targeted vape advertisements were twice as likely to begin vaping. Other ads advertise fruity flavors, and 43 percent of students who vape say they do so because of these flavors. These ads, targeted toward teens, take advantage of uneducated minds to sell products.

Companies are also extremely effective at circumventing federal regulations. Despite laws preventing companies from targeting children, regulatory loopholes allow them to evade these restrictions. By 2016, four out of five middle and high school students had seen a vape ad. These ads misrepresent vapes, portraying cigarettes as the butt of the problem and offering vapes as a healthier and cooler alternative. As a result of this spread of misinformation, many high schoolers are uninformed about the effects of vape use. Only 37 percent of teenagers know Juuls always contain nicotine.

As teens, we need to be aware of targeted ads. It’s our responsibility to be proactive and recognize when we are being misled. Vapes are marketed as a cooler, healthier alternative to cigarettes, but we need to realize that’s not the whole story.