Staff editorial: Continue to be accepting of different cultures 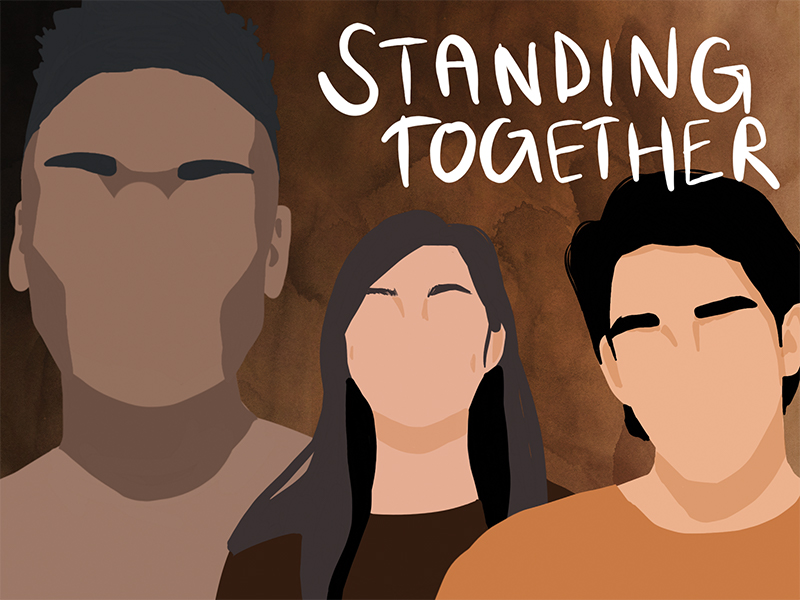 Racism is an issue that many think has been solved. Slavery, segregation and so many other racist policies have been abolished and programs like affirmative action are pushing us one step closer toward complete equality. Despite this seemingly growing acceptance of other races and cultures, America, including Mill Valley, still has work to do in regard to racial equality and that starts with being understanding of other cultures.

While no one is arguing that America is worse now than it was in the 1700s, recent white nationalist backlash has made America a less inclusive place. Although most people have no intent to mirror racist actions of the past, racism from positions of power spills down to everyone, including students at Mill Valley.

Whether it is the backlash from events such as 9/11 or the prevalence of racist memes on social media, teenagers are becoming increasingly exposed to racist opinions. Tweets from President Donald Trump telling four congresswomen of color to “go back and help fix the totally broken and crime infested places from which they came” lead many to have an unfair bias toward people of color.

These circumstances make it crucial that people think before they speak and are willing to change their behavior if it offends someone else. One way to increase awareness of these issues is to learn about the problems other races and cultures face and work toward understanding.

In a survey of 133 students, 57% of white students say that Mill Valley is very accepting of different cultures and 28% of non-white students agreed. While Mill Valley is generally accepting of other cultures, accepting is completely different from  understanding. By understanding someone else’s culture, you understand why they are who they are, how they learned what they learned and better understand who they want to be. This can be accomplished by listening to others stories and by resisting the urge to support racist posts on social media. While we can not change the racial diversity at our school, taking the time to learn about different cultures will not only allow us to be more understanding, but it will also broaden our views of the diversity all around us.

Whether it is race, culture, disability, gender, religion or anything else that makes people different, understanding the history and importance of their beliefs not only helps you to better connect with them, but also to reduce racism whether it be in person or online.