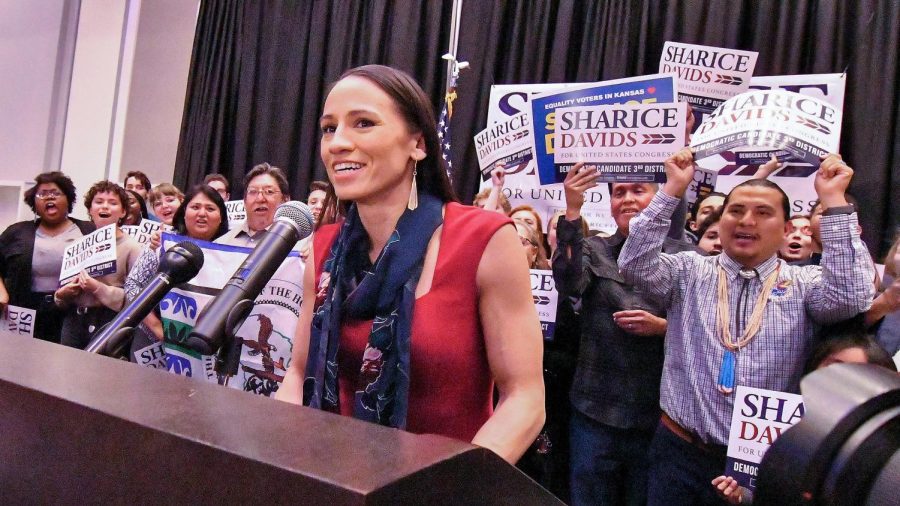 History teacher Aaron Cox sees the fact that elected officials in the U.S. do not represent the country’s demographics to be a major problem.