Pop music has no artistic value 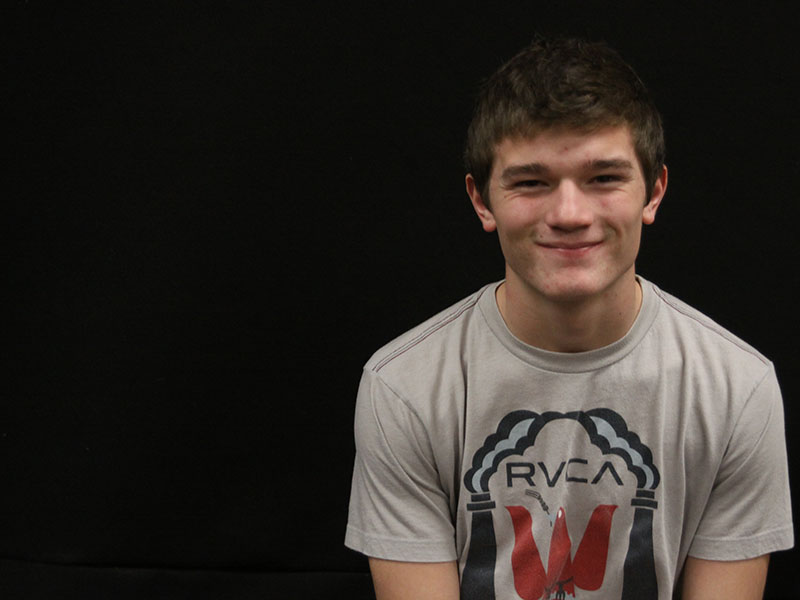 After finally gaining enough courage to watch Miley Cyrus’ “We Can’t Stop” music video, I, in fact, had to stop. I rushed to close out of the video about 30 seconds in out of fear of being caught watching it.

It dawned on me then how little artistic value pop music has. It is evident in almost every pop song today. Music used to be about love, pain and every kind of emotion. Now it’s mostly about sex, drugs and getting “turnt up.” It reflects in the way today’s teenagers act. When the music industry produces provocative and dirty music then they are encouraging immature and dirty teenagers. We, as the upcoming generation, need to fix this.

It’s truly amazing how far the quality of pop music has come throughout the decades. It’s actually astounding how far it’s backtracked. Meaning, pop music has turned around and jumped as far as it could backwards. The love and passion that has been involved with music in the past is slowly disappearing into almost nothing.

The definition of music is literally vocal or instrumental sounds (or both) combined in such a way as to produce beauty of form, harmony, and expression of emotion. Last time I checked, “shaking it like we at a strip club,” as quoted by Miley Cyrus, is no form of beauty, harmony or emotion.

Many teenagers who are devout pop fans will say that their music is new, innovative and revolutionary even though the lyrics and music videos of pop music prove otherwise.

I often hear arguments about why today’s music is the best and their supporting argument is usually “because it’s fun,” “it sounds cool,” or even better, “Just because.” This might be because pop fans haven’t been exposed to other music, they refuse to broaden their horizons or they don’t pay attention to pop lyrics. Of course at this point, instead of arguing, it’s just easier to turn and walk away.

Next time you’re watching a music video or listening to music, if you’d be ashamed to show your grandparents what you’re doing, just turn it off.