From cattle to coins, money has always played an important role in our society 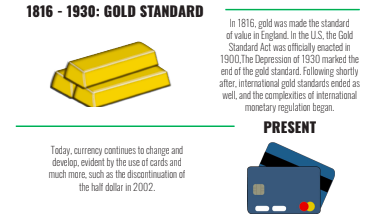 Timeline: A brief history of how money has evolved 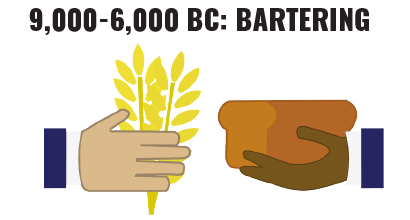 Defined as the exchange of resources or services for mutual advantages, this practice dates back tens of thousands of years. Cattle, grain, and other vegetables or plant products served as a standard form of barter in many cultures. 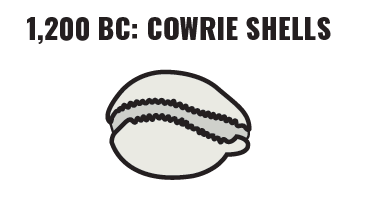 Historically, many societies have used cowries as money, and even as recently as the middle of the 20th century, cowries have been used in some parts of Africa. The cowrie is the most widely and longest used currency in history. 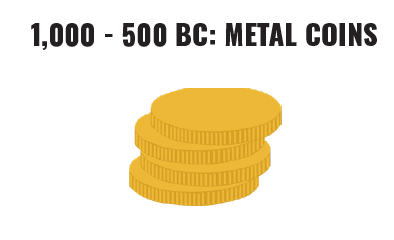 Bronze and Copper cowrie imitations were used by China at the end of the Stone Age and can be considered the earliest form of metal coins. These developed into primitive versions of round coins. Outside of China, the first coins developed out of lumps of silver and soon took the round form of today. 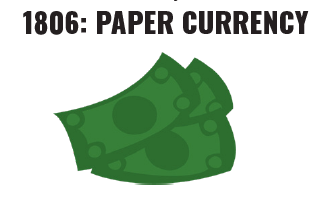 The first known paper banknotes appeared in China. Over this period, paper notes grew in production to the point that their value rapidly depreciated and inflation soared. Beginning in 1455, the use of paper money in China disappeared for several hundred years. 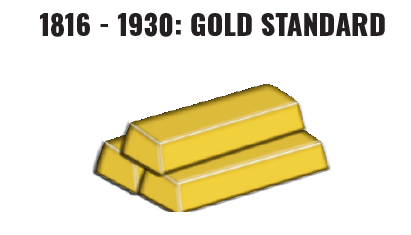 In 1816, gold was made thestandard of value in England. In the U.S, the Gold Standard Act was officially enacted in 1900. Following, The Depression of 1930 marked the end of the gold standard. Following shortly after, international gold standards ended as well, and the complexities of international monetary regulation began. 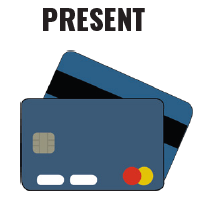 Today, currency continues to change and develop, evident by the use of cards, such as the discontinuation of the half dollar in 2002, and much more. 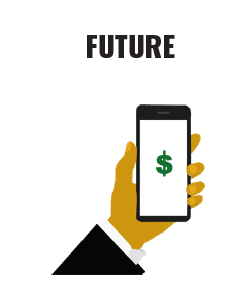 In our digital age, economic transactions regularly take place electronically, without the exchange of any physical currency. Digital cash in the form of bits and bytes will most likely continue to be the currency of the future