Media isn’t biased in favor of the left

The mainstream media isn't as liberal as people think 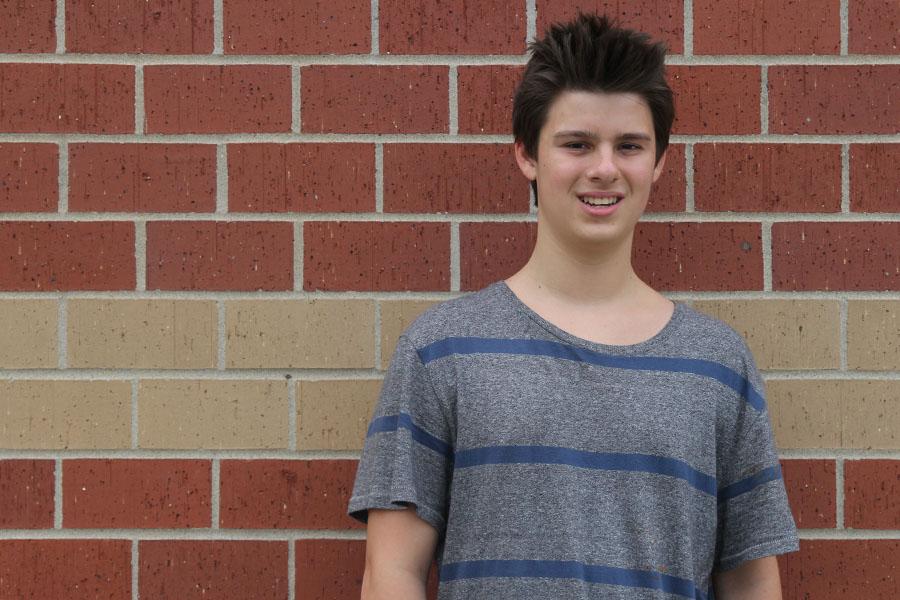 It seems like I can’t get into a political discussion anymore at all without the supposed bias of the media coming up in conversation. No matter what the topic, the credibility of the media always comes into question, and people seem to gravely misunderstand the difference between objectivity and bias.

A great example of this is the climate change debate. Despite the fact that an overwhelming number of scientists support one point of view, it is still often presented as being a very two-sided issue. Although outlets might have good intentions, presenting the issue in this manner just misleads people.

This is the real bias of much of the media. Every time the media is discussed in conversation, I constantly hear about how the information surrounding it should be taken with a grain of salt. If I point out the bias in a network such as Fox News, I am immediately told that every other outlet is liberal. Since this is the case, what’s wrong with a single network that has a conservative bias?

The truth is that many media outlets are biased, but not in the way that people think. Networks are so afraid of being perceived as biased that they present everything as equal in order to please those who might criticize them. This still doesn’t stop people. Despite the media’s constant efforts to appear unbiased, a portion of the political right seems possessed by the notion that the media is out to get them.

News outlets need to strive for objectivity and truth in everything they report and the people that accuse the outlets of bias need to understand their mistake. Truth is something to be prized in a country with a press as free as ours.