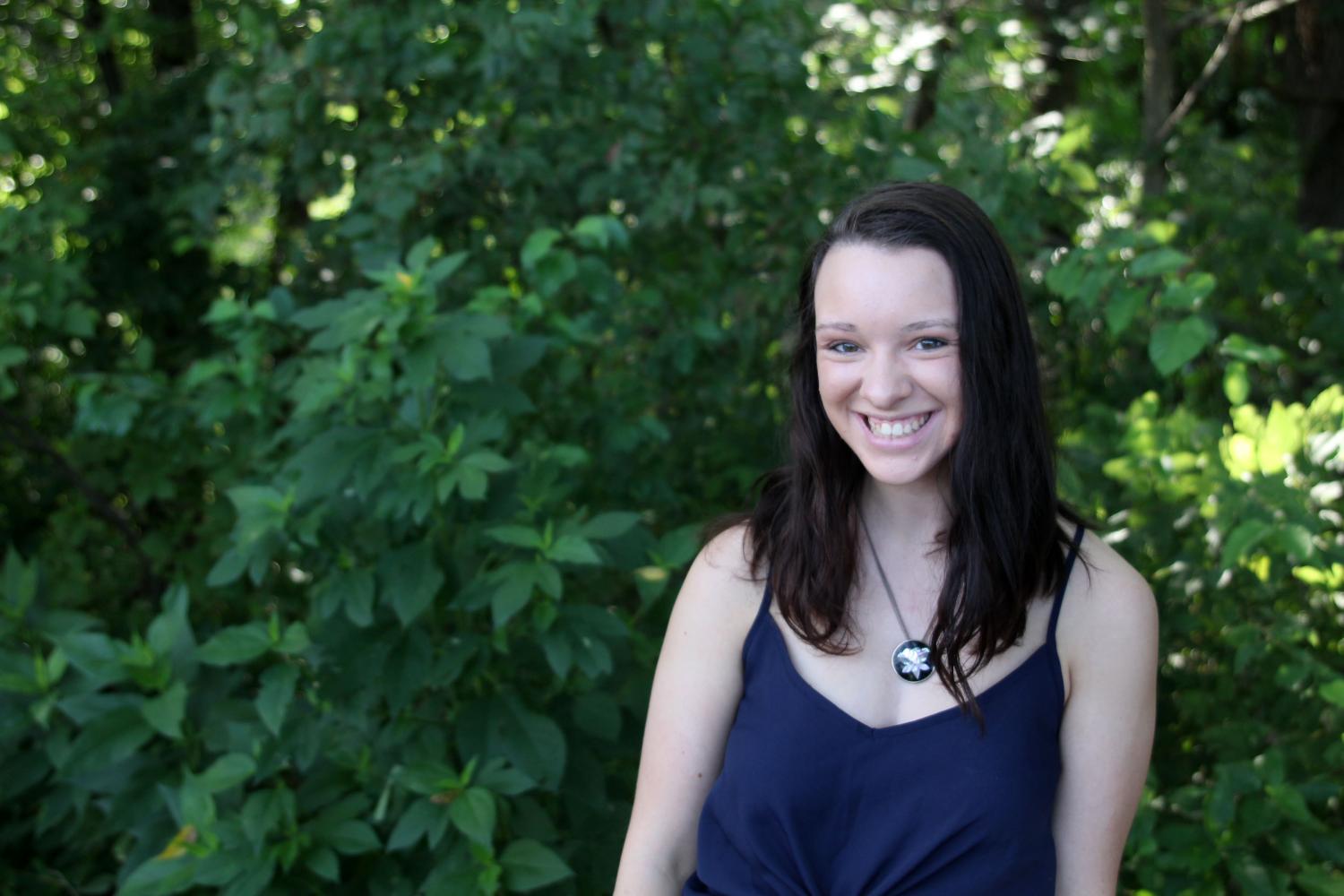 Harvey Weinstein, former film executive; Kevin Spacey, “House of Cards” star; George H.W. Bush, former president; Jann Wenner, Rolling Stone magazine founder; Ed Westwick, “Gossip Girl” star. These familiar names all share a common trait: they, along with countless others, have all been accused of sexual harassment in the past few weeks. It’s incredibly important that we, as a society, stand up to support those men and women brave enough to speak out against their assaulters, and to encourage these victims to let their voices be heard.

Since Weinstein was accused of sexual assault by dozens of women in early October, the conversation regarding sexual assault and misconduct, specifically by prominent male figures, has skyrocketed. According to a recent Time magazine article, over 35 high-profile men have since been accused.

This phenomenon is important, and needs to be supported. In the past, when victims have stepped forward to accuse well-known men of sexual misconduct, they have often been met with victim-blaming or shame. However, this attitude seems to be changing; it appears society is moving towards a rhetoric that not only encourages victims to speak up, but also provides the platform and support for them to do so.

This platform also includes discouraging claims of false accusations. The men and women that are accusing these prominent men of sexual harassment have nothing to gain by doing so; most victims of sexual harassment do not want or enjoy the attention they receive when they speak out. Indeed, according to the National Sexual Violence Research Center, false accusations occur only two-10 percent of the time. So, it is likely that the accusations being made are not at all false, and should be taken just as seriously.

As a society, we need to support these victims that are speaking out now and continue to champion this support for victims that speak out in the future. Listen to those who stand up. Support them.