It's critical we remove all obstacles preventing LGBTQ adoption 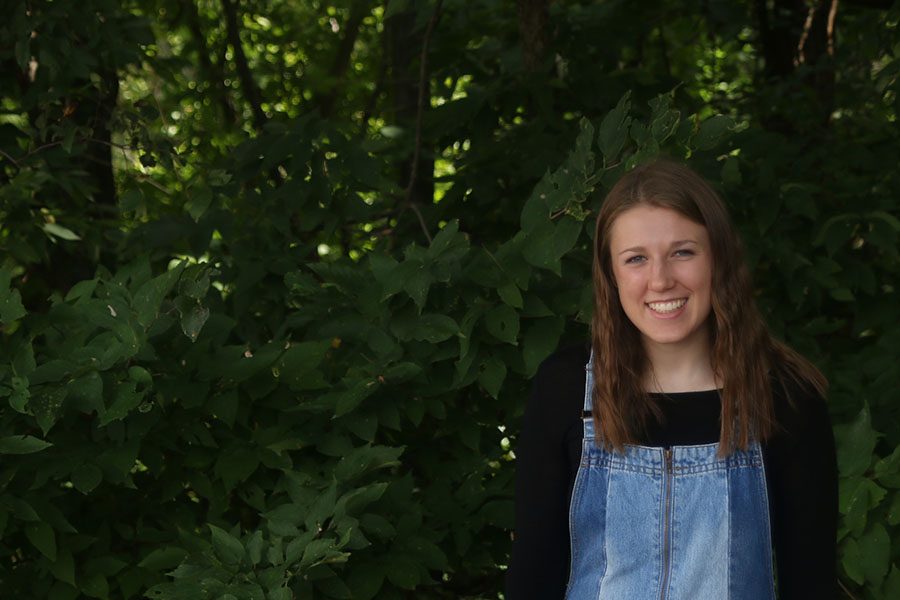 With the daunting question of how I foresee my future being asked almost regularly in the midst of my senior year, a husband, a dog, 2-3 kids, a steady job and a happy life are typically the first things that come to mind. Although this vision is incredibly optimistic, I feel comfort in knowing it’s attainable for me. But, while I’m guilty of taking this truth for granted, I’m angered by the fact that the society I live in constantly prevents entire groups of people from obtaining such luxury. Although the U.S. is adapting to become a more open-minded nation of non-traditional practices, it’s critical that further efforts are put forth to eliminate discrimination of the LGBTQ community in its entirety, specifically to reduce negative stigmas that have thus far been paired with same-sex parents.

Currently, an overly complicated and frustrating process still remains for homosexual adoption, despite its legalization in all fifty states. Laws and policies specifically regarding this topic have historically varied from state to state, and in May of this year, Kansas, along with Texas, Alabama, South Dakota, Virginia, Michigan and Oklahoma, granted faith-based adoption agencies legal protection for not placing LGBTQ parents with children. Again, living in Kansas, a baseball-sized knot forms in my stomach when I think of the beautiful people in my life that will one day suffer from this legislation.

The issue falls within the prevalent misconception nationwide that gay/lesbian parents pose a dangerous social or physical threat to their adopted children. Less than one-fifth of all adoption agencies actively recruit LGBTQ adoptive parents, yet these couples are four times more likely to adopt, according to Considering Adoption. This is unfathomable. If anything, homosexual parents would seem more likely to be successful in parenting, as their lifestyles demonstrate open-mindedness, acceptance and overcoming adversity.

Ultimately though, the matter should come down to the children it affects. According to the Children’s Bureau, over 687,000 children in the U.S. were in the foster care system, with 300,000 more entering each year. If the number of couples eligible to adopt were to increase, the number of children exiting the system would increase too.

Removing unnecessary obstacles for homosexual couples results in a win-win situation. As American citizens, firm in our belief of the right to a pursuit of happiness, it’s our duty to advocate for uniform adoption policies, and ideally, the equal treatment of all.