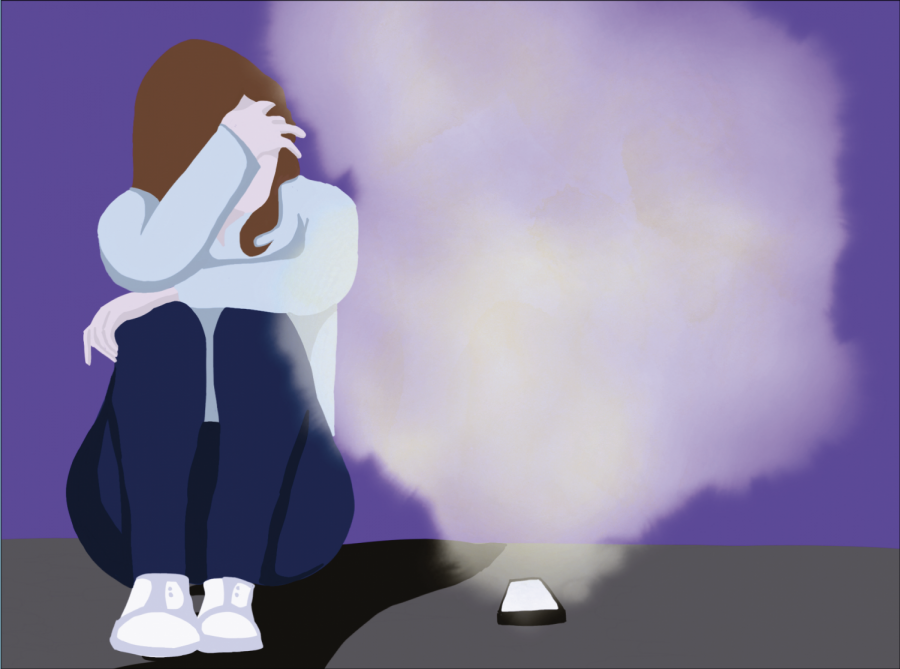 It’s no coincidence that as social media grows exceedingly prevalent within society, teenagers’ body images continue to decline. Social media platforms like Instagram and Snapchat are designed to constantly force teenagers to compare their bodies with one another. This pressure is unnecessarily harmful to their self-esteem. While social media definitely isn’t the only negative influence on body image, teenagers looking to feel better about themselves should avoid it as much as possible.

Social media is a breeding ground for comparison. Many apps are designed to intentionally create this competition — users on Instagram compete for likes and followers, while users on Snapchat compete for a high Snapscore. While there have been minor steps taken by these companies to eliminate this aspect of their experience, such as Instagram’s test of removing likes, these attempts are too little, too late.

Even just posting to social media has a negative impact on body image. A study by York University researchers found that women see a decline in self-confidence and perceive themselves as uglier after posting a picture of themselves to social media, even if they’re allowed to edit the photo before posting it.

However, there are a few ways that social media can have a positive influence on body image. According to University of Toronto research, looking at images of nature on social media has been proven to boost mood and self-confidence. Reading motivational quotes produces the same effect. These benefits, though, are small and temporary.

There is only one way to permanently address the body image issues caused by social media, and that’s to stay away from apps like Snapchat and Instagram that have proven negative impacts. York University professor Jennifer Mills argued that, in order to maximize body image, teenagers should “take a break and engage in other activities that have nothing to do with appearance and comparing yourself to other people.” Heeding that advice is the best thing any student can do if they want to feel better about themselves; it’ll help students relieve the negative pressures on their body image from everyday life.