Everything you need to know about impeachment 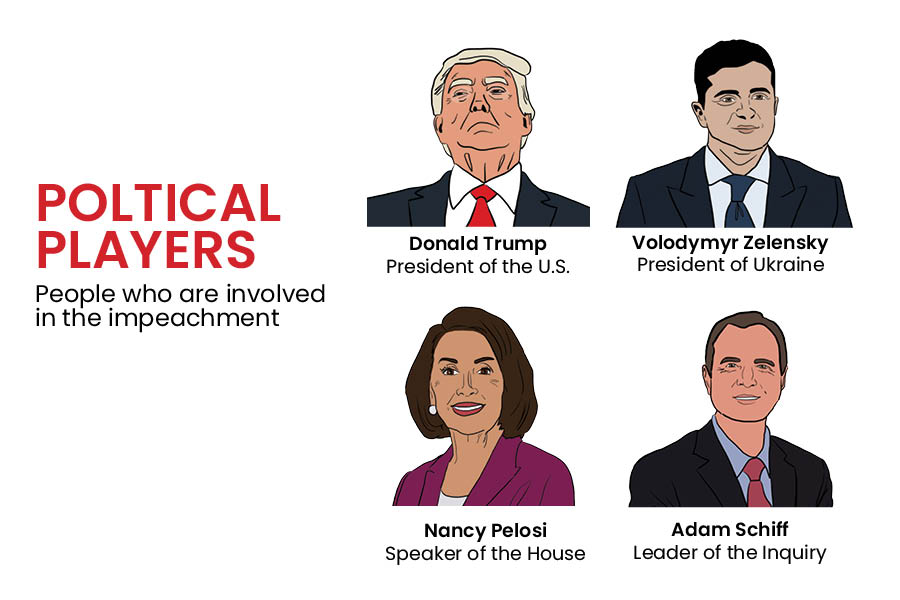 JagWire: Why is trump being Impeached?

Ian Nichols: The current House of Representative is investigating whether President Trump’s withholding of funds to Ukraine was for national security purposes or if it was for commercial purposes, or to hurt a potential rival.

JW: What is the difference between impeachment and removal from office?

IN: It is up to the Senate to determine whether to remove the president based off the articles of impeachment that the house has passed. Impeachment does not mean remove … that is a common misconception

JW: What are the chances of impeachment?

IN: [House Speaker Nancy] Pelosi made it clear that the impeachment proceedings would be going forward … with public testimony before the House Intelligence Committee, …  it does appear that articles of impeachment will be drafted against President Trump.

JW: What is impeachment?

IN: Article one section two of the Constitution says the president, vice president and all civil officers of the United States, shall be removed from office on impeachment for, and conviction of, treason, bribery or other high crimes and misdemeanors. 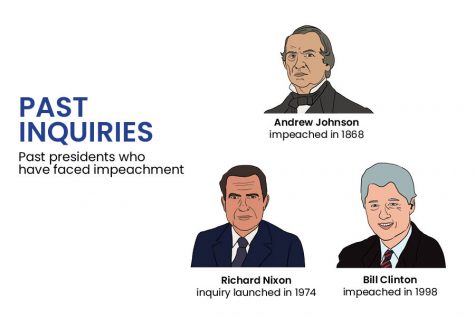 This is the event that is the center of the impeachment inquiry. The call supposedly set up a quid pro quo with the Ukrainian government which many believe is an impeachable offense.

A complaint from an unidentified whistleblower that began the inquiry was fully released to the public and claimed that Trump misused his office for personal gain, endangered national security, and tried to keep it a secret.

Republican members of the House barged into a secure facility where witnesses were testifying for the House Intelligence Committee in regard to the impeachment inquiry.

High ranking members of Trump’s administration such as former National Security Advisor John Bolton and Secretary of Energy Rick Perry have been called to testify for the impeachment probe.