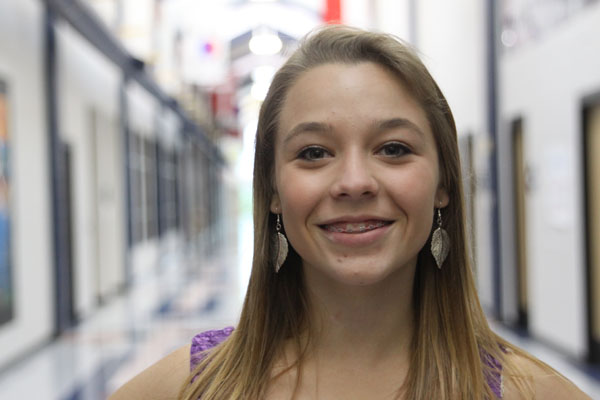 Every day more and more innocent students become disturbed, nauseated and annoyed due to witnessing couples and their public displays of affection. From blocking hallway traffic and lockers to shoving their tongues down each others’ throats for the world to see, PDA is causing students to become agitated and ill.

When couples decide to have a make-out session in the middle of the hallway, they are not only being rude and inconsiderate to others around, but their nasty oral action is causing the innocent students traveling to become grossed out to the point that they vomit. Hunger is a problem in society and PDA is a contributing factor. When the poor students witness the couple “in action,” they become uneasy and upchuck the food they ate previously in the day, causing them to go hungry. You can keep people from suffering from hunger by saving the nasty make-out sessions for a private place.

Other problems that PDA is causing for onlookers are bruises, broken bones and moodiness. Holding hands is tolerable if the pair is walking with the flow of traffic or out of the way of other students during passing periods. It becomes a problem when the couple is stopped in the middle of the hallway, wrapping their arms around each other, becoming a road block. If you are walking with the speed of traffic and all of a sudden you walk right into a solid human wall, you may end up with a broken nose or toe (depending on the force with which you hit the clustered couple), not only leaving you in pain, but angry for the rest of the day.

You can keep students safer in the halls and less temperamental by walking with the flow of traffic and making hugs short and out of the way.