Conspiracy theories have the potential to be very dangerous

While many conspiracy theories seem harmless, without a dose of reality they can become harmful 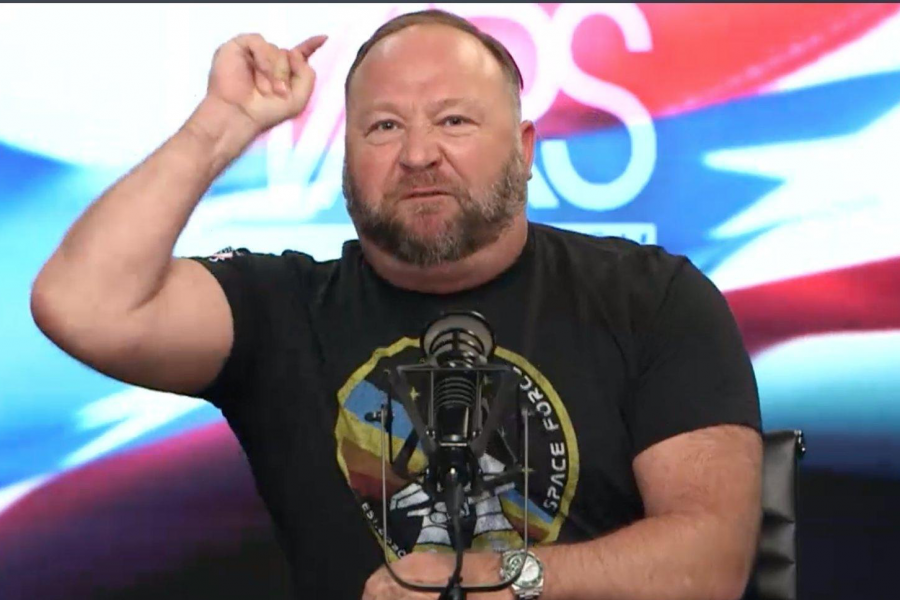 Although it may seem that conspiracy theories are not a wide reaching phenomenon, according to the University of Chicago, about half of Americans believe in at least one conspiracy theory, with as many as 19% of Americans believing that 9/11 was an inside job. That number means that if you look to your left and to your right, chances are one of them believes in a conspiracy theory. These may seem like isolated incidents but the wide reaching effects is at least partially due to the rise of social media. While conspiracy theories have existed for hundreds of years, the ease of sharing them has continued to increase with places like 4Chan and Infowars springing up as a place to spread all of these seemingly insane theories.

Now you may be thinking, who cares? Why does it matter if they believe that the moon didn’t landing happened or that 9/11 was an inside job? It matters because many conspiracy theories are much more dangerous. A perfect example of this is the growing anti-vax movement. Although there is no scientific evidence to back up the fear of vaccines, anti-vaxers have continually used a mix of social media and fake science to back their position. While it may not seem like a big deal, according to the Big Issue, this misinformation has caused many to forgo vaccinations and has allowed for a resurgence of Measles. This misinformation has allowed Measles cases to increase by 50% worldwide and triple in Europe according to the World Health Organization.

The anti-vax movements show a common theme of conspiracy theories; disregarding scientific fact and relying on sudo-scientific offshoots. Another great example is climate change, while 97% of scientists agree that climate change is caused by people and needs serious action, many have turned to sources like Infowars and Breitbart to confirm their beliefs instead of listening to scientific fact. This creates a dangerous president that desensitizes people to what is true. Once people start questioning one aspect of scientific fact, it destroys their trust in the system and make them question everything, leading more and more conspiracy theories to seem correct.

While many conspiracy theories seem fun and harmless they open Pandora’s box to the outright denial of fact and promote ideas that lead many to die from preventable diseases or from lack of care for scientific fact.