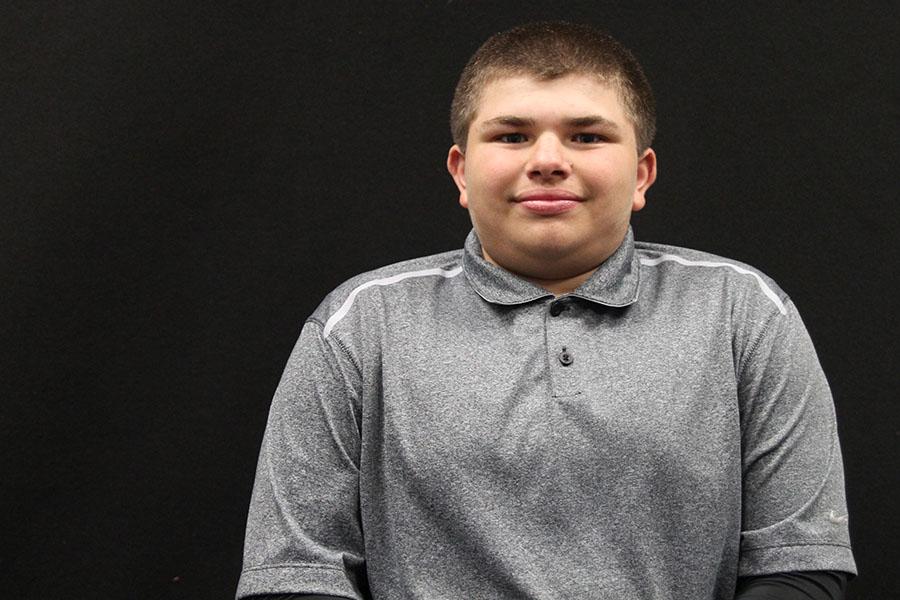 Spring is here and soon, the boys golf team will begin competing. The boys finished tryouts over the spring break and the team consists of 12 students. The JV team has its first invitational on Tuesday, April 1. The varsity team first competes on Monday, April 7 at Meadowbrook Country Club.

Tennis coach Drew Walters is optimistic for the future competitions.

“We return with a very talented group of players from last year and expect to be competitive in every tournament we play in.” Walters said via email.

The team will also be hosting the Jaguar Invitational on Wednesday, April 9 at Prairie Highlands Golf Course. 20 teams will be attending this event. After that, the varsity team has four more competitions before the championships.

A second year member of the team, sophomore Koy Holden, is also hopeful for success in the coming season. “”I think we’re going to go pretty far this year,” Holden said. “I think we can make it to state this season.” The JV team has seven competitions in total this season.

However, regardless of how well they do, Holden will enjoy playing.

“I just really like being able to play the sport I like with my teammates.” Holden said.