Blog: Return of the Mack 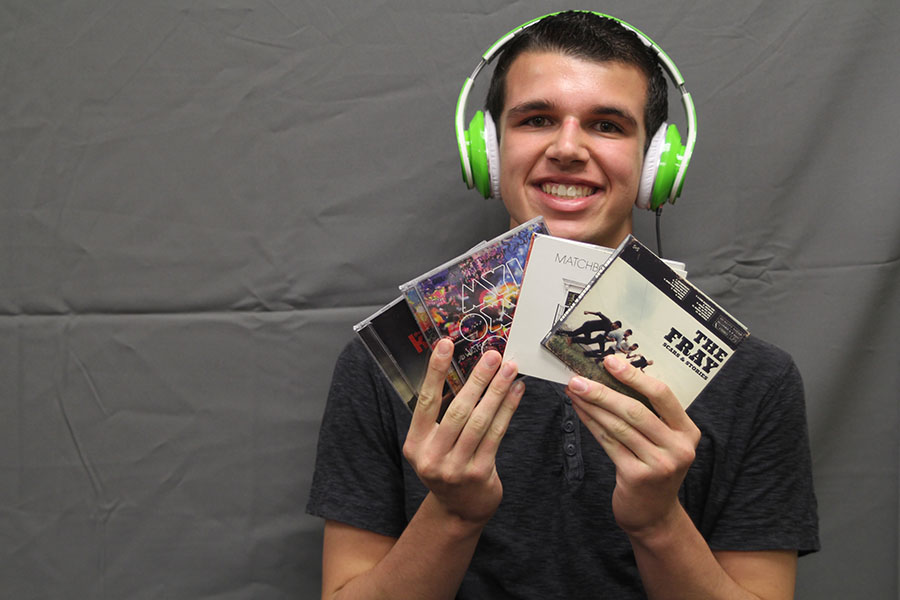 When I first heard the album The Heist by Macklemore and Ryan Lewis, “White Walls” was definitely a standout track for me. And once I heard it was released as a single a few weeks ago, I was very excited.

The song, which features rapper ScHoolboy Q and singer Hollis, is the kind of song that anyone can easily jam out to. In the song, Macklemore raps about nice cars and his perfect Cadillac. Vocally the track is held together by Hollis, who sings a chorus which her voice is perfect for. ScHoolboy Q’s guest verse adds variety to the song, as his style is much different than Macklemore’s. However, it flows well and is executed in a great way. Lewis’ beats are what the entire song is built around, and as usual they are amazing. A brass section is brought in in the introduction, and the drums add a strong baseline sound for the song.

The music video is rather interesting. At first, it pitches the character of Mackle Jackson, portrayed by Macklemore. It then switches between Jackson’s adventures, nice cars and Macklemore and ScHoolboy Q at a party. Several other rappers make cameo appareances, such as A$AP Rocky and Wiz Khalifa. Although the video does not relate to the song at times, it was very well directed and had good cinematography.

In the future, you can definitely expect to hear more of this song. I wouldn’t be surprised if it was another #1 hit for the duo and it was definitely a good song to release as a single.