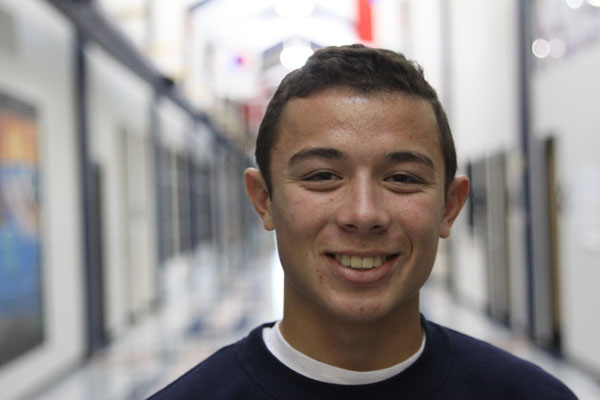 After the disaster at Sandy Hook Elementary School in Newtown, Conn., the National Rifle Association released a series of statements urging schools around the country to train and arm not only guards to patrol the school, but teachers and staff in the building as well. The idea is that arming teachers will make the school safer in the event of an intruder situation.  As we’ve heard, the best thing to stop a bad guy with a gun is a good guy with a gun, right? What has not been given as much thought is how this precautionary measure could impact the classroom environment and, more importantly, it has not been looked into from a student’s standpoint.

If teachers are allowed to carry firearms, it will always be in the back of my mind. Quite frankly, the idea is discomforting.

What if the teacher gets a little too mad at an ornery student? What would happen if that teacher threatened to whip out their concealed weapon? What if the teacher actually did draw the gun? Surely, the teacher’s contract would be terminated, but it could lead to further lawsuits against the district and would reflect poorly on the district’s reputation. In a similar situation, what would happen if an emotionally unstable student acquired one of the firearms, either by overpowering the armed teacher or by taking it from wherever it is stored when the owner of the weapon is not paying attention or is not present? At that point there would be a crisis situation that could have easily been avoided.

Simply put, there are too many possibilities of backfire to put into effect a plan to train and arm school staff. Hundreds of staff members with lethal weapons is the stuff of nightmares for parents, students and administration alike. A perfectly capable School Resource Officer is enough to keep the learning environment as safe and secure as possible.