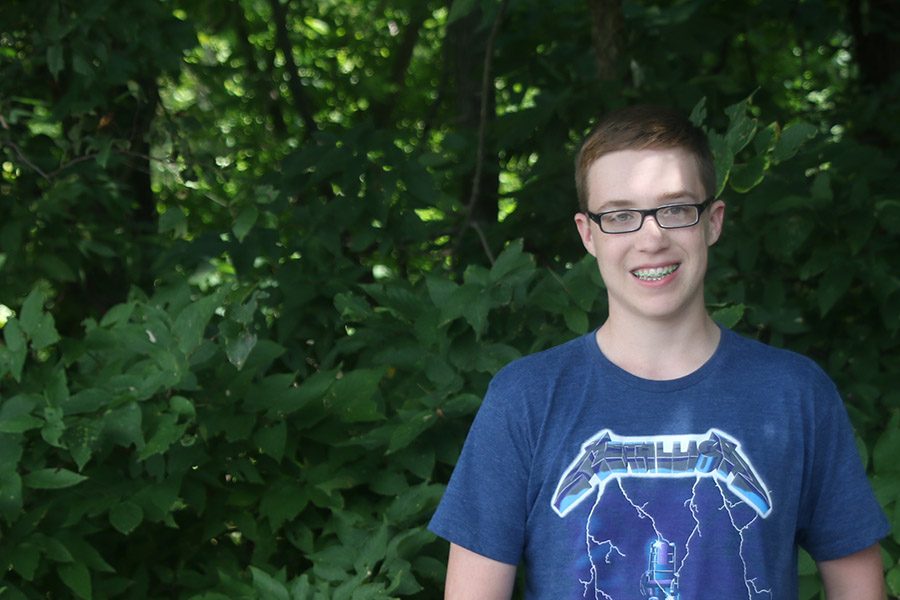 As more people are living longer due to new medical advancements, there are still people who will never be able to see these benefits. Universal health care is the best way to make sure that everyone receives the coverage they need and save millions of lives. It is Congress’s job to fix the issues currently plaguing the system by instituting u 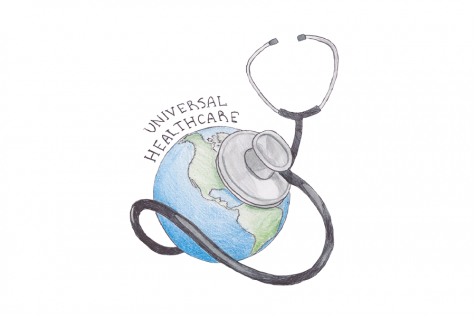 niversal health care. Currently, the health care system in America is flawed, with high insurance premiums that only let a select few receive proper coverage. Based on a study from the Center for Disease Control, more than three hundred and sixty thousand Americans die from preventable diseases every year. Those deaths makeup around 14 percent of total deaths in America.

According to the Gallup-Sharecare Well-Being Index, 12.2 percent or around 15 million Americans live without health insurance and that number is only rising. Although Obamacare helped to lower insurance premiums, premiums are still too high. A study conducted by CVS Health found that 73 percent of Americans think that health care needs reform which I completely agree with. Health care has always been a politically divisive issue, but both sides of the aisle can agree that the current system is flawed, leading many Americans to look for a solution. With many world superpowers instituting universal health care, a study by PBS found that 62 percent of Americans think universal health care would be the best course of action. Although health care reforms have been in Congress lately they have been to cut coverage not to save lives.

Universal health care is the best way to save millions of lives every year. Any other options, such as the current medicare and medicaid plans leave people uncovered and have significant drawbacks. If 73 percent of Americans truly care about health care reform, the best way to encourage that reform is with a vote. Health care reform has sadly become a political issue and the only way to truly help the problem and save lives is to vote for people who care about solving the issue.